François Lurton and Dany and Michel Rolland met in the 1980s, embarking on their professional journey into the world of wine. Since then, they have shared a close friendship and the same winemaking philosophy that brought them to Campo Eliseo, their joint undertaking in Spain.
Their aim: to make high-end wines in Toro and Rueda from Tinta de Toro and Verdejo grapes, using their own winemaking methods. Campo Eliseo is already a leading name in both appellations, with some important accolades behind it. 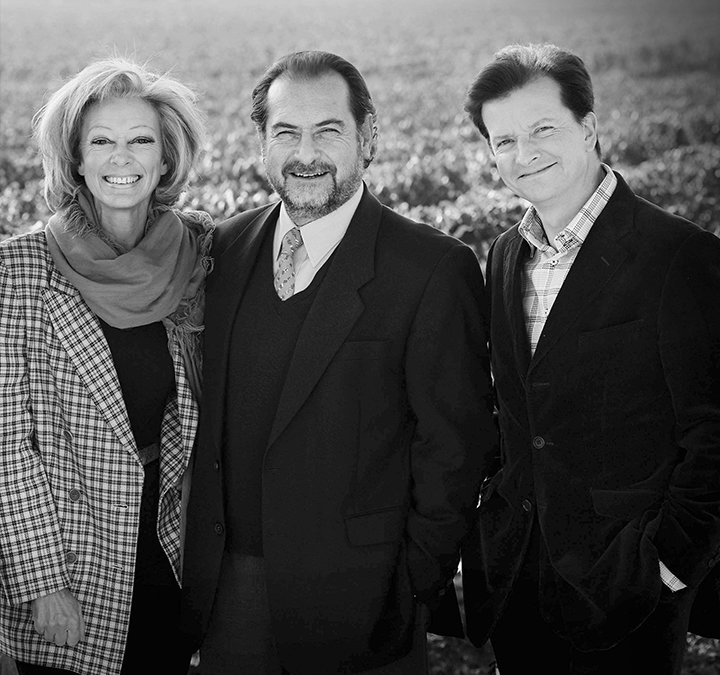 François Lurton: Represents the fourth generation of this prominent winegrowing family that has been making wine in Bordeaux since 1897. An adventurous spirit and great oenological curiosity meant that, aged only 30, François and his brother Jacques left behind the family business - the vineyards and winery belonging to their father, André Lurton - to explore the world. With their consulting firm, they discovered some exceptional wines and terroirs. From Moldavia to Mendoza, via Spain and Portugal, they found unique grape varieties - like Verdejo and Tinta de Toro - and learnt winemaking methods that would enable them to broaden their wine expertise.

Dany and Michel Rolland: This pair of Bordeaux oenologists is behind some of the world's leading wine brands. As well as being a prominent and influential oenologist in Bordeaux - where he has a number of wine estates - Michel Rolland is one of the world's top wine consultants, providing advice to over 120 wineries in 14 countries. From South Africa to the United States, Chile, Argentina, Italy, Spain and India, his prestigious presence is found throughout the winegrowing world.

Campo Eliseo D.O. Toro. "It is one of the oldest appellations in Spain, and its grape variety, Tinta de Toro, is quite unique," explains François Lurton.

"Despite the importance of its history, D.O. Toro was not enjoying the reputation it deserved, remaining overshadowed by its prestigious neighbour, Ribera del Duero. But in our research into great terroirs, D.O. Toro appeared to us like an El Dorado." François Lurton 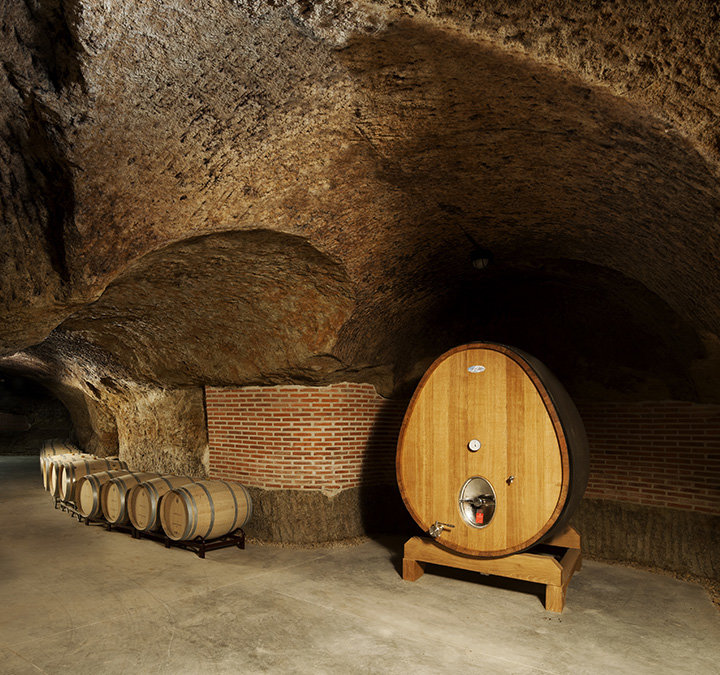 Campo Eliseo: an authentic terroir and unique cellar in Rueda

A magnificent home was found for Campo Eliseo D.O. Rueda, in the village of La Seca. In this village, known for being the cradle of Verdejo, stands a 17th-century manor house, which was to become the incarnation of Campo Eliseo in Rueda. Immediately won over by the site and its history, the decision was soon taken to build a cellar within its great, typically Castilian brick walls, when it was discovered what secret lay within: the estate has an impressive network of underground galleries, thirty feet below the earth.

To these bold oenologists, it was clear what they must do: restore the underground galleries so that Campo Eliseo's white wines could be made in them.

A new building was constructed opposite the manor house to receive and press the grapes. The grapes are picked entirely by hand, then gently pressed using a pneumatic wine press, ensuring total protection from oxidation. After being allowed to settle in stainless-steel vats, the juice is carried by gravity down into the underground galleries to begin fermentation.

The galleries house egg-shaped concrete vats, Bordeaux barriques and the much larger foudres. The fermentation process can begin. The temperature of the galleries is naturally cool: even when the temperature outside rises to above 40°C, the cellars remain at a perfect 12°C, which can drop to 8°C in winter. No energy is required to regulate the temperature, which is a rarity in Spain! The natural climate control and protection from noise and external stress factors contribute to a slow, balanced ageing process.

Campo Eliseo is home to wines that reflect the terroir from which they come, and the skill and experience of their creators. Wines able to express the great potential of the Verdejo and Tempranillo grape varieties. Great white and red wines designed to enjoy and discover what the land has to offer.